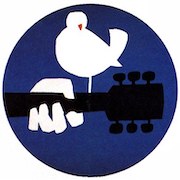 Woodstock - As It Happened - 50 Years On - WXPN Special Programming

To commemorate the of the WXPN will broadcast , a radio exclusive that features the complete archived audio of the festival, including all music and stage announcements. Over three days WXPN will air newly reconstructed audio documents of each of the 32 performances in as close to as possible. From at 5:07PM continuously through to the late morning of listeners will be able to tune in and hear all of the performances much like they sounded back in 1969 during this historic weekend.

Please note that the broadcast of will preempt nearly all of WXPN's weekend programming, including the 08.18.19 edition of STAR'S END Ambient Radio. Please rejoin STAR'S END on 08.25.19. Thank You.

Beginning with the 10.07.18 edition, an archived stream of each broadcast of STAR'S END will be available through the WXPN website. To listen anytime, please access: tinyurl.com/starsendarchive 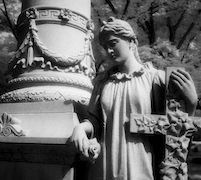 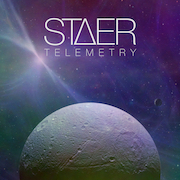 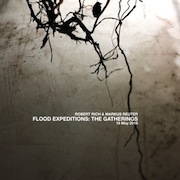 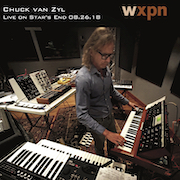 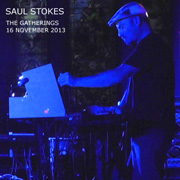